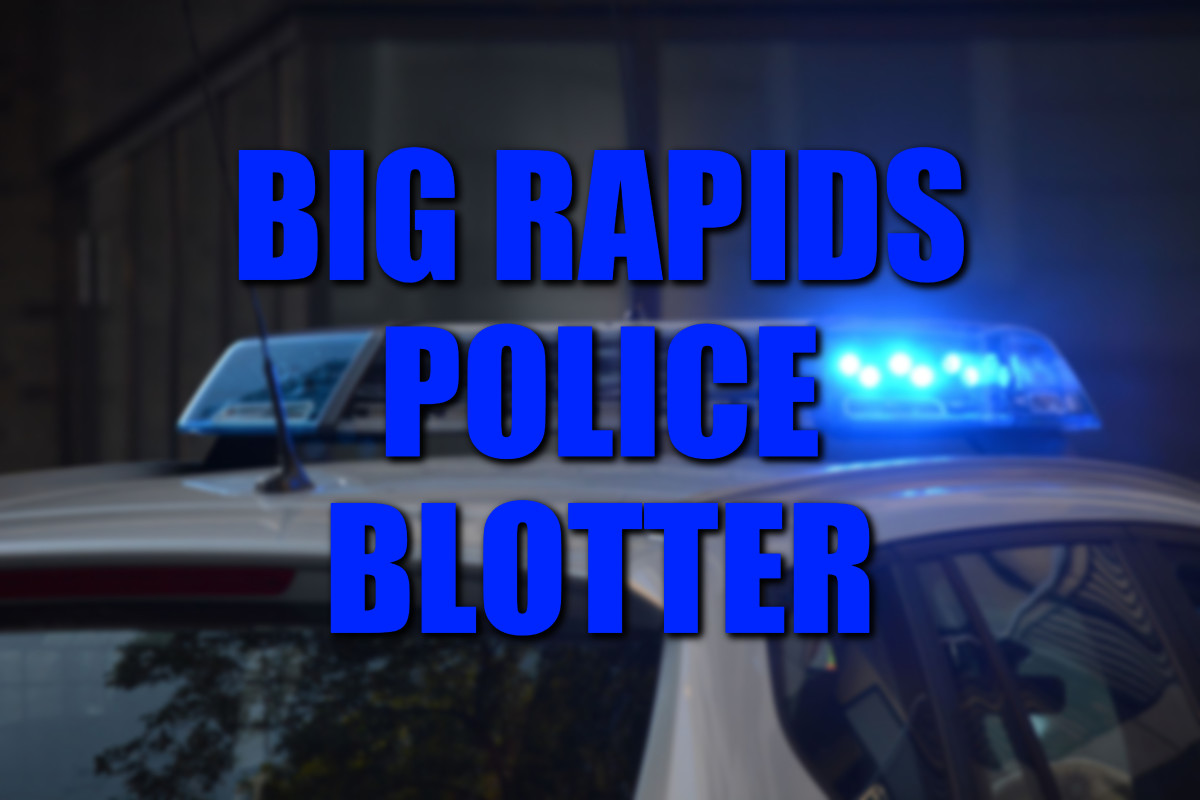 40-2201199 @ 2:00pm 200 block Fuller Ave. Attempted B & E- Caller was home alone and heard what sounded like someone trying to break in. When she got to the door an individual described as a husky white male with long brown hair was walking away and possibly got into a white pickup truck. Under Investigation

40-2201201 @ 6:04pm N Michigan/ Hemlock, Traffic Stop/ Probation violation- Male was stopped for no seatbelt and expired plates. Report will be forwarded for review as the driver is on probation.

40-2201203 @10:24pm 1100 block Fuller Ave Mental. Complainant called saying male tried to come in the apartment. The male was located at entrance to a nearby apartment complex stating he was seeing things and hearing voices. He agreed to go to ER for voluntary eval.