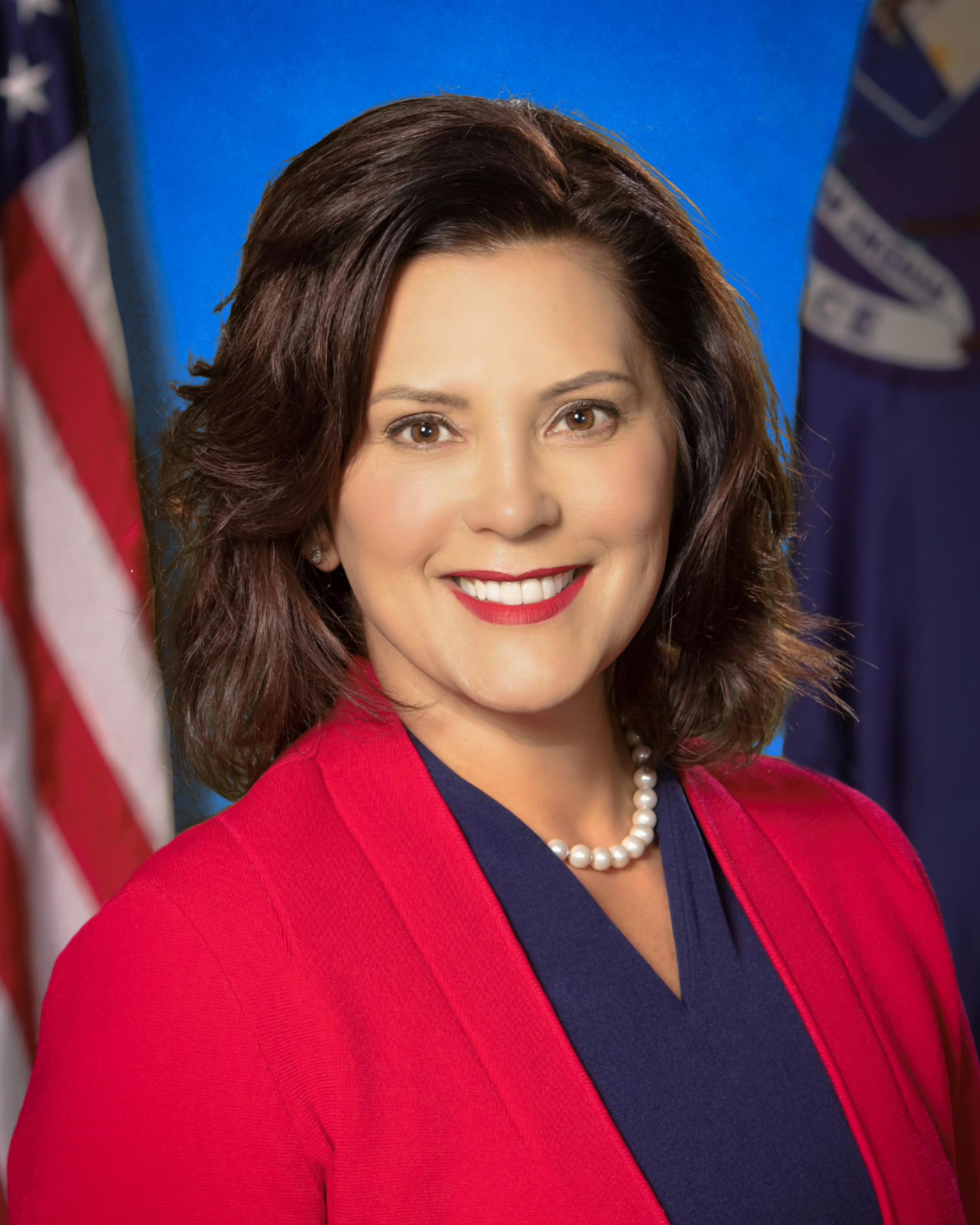 Governor Gretchen Whitmer has chosen state Representative Kyra Harris Bolden to fill a seat on the Michigan Supreme Court, making her the first Black woman to serve on the state's high court.

Bolden will succeed Justice Bridget Mary McCormack, who revealed her plans in September to leave the court to become CEO of a New York based firm.

Whitmer described the 34-year-old Bolden as "passionate about the law." Bolden will be the youngest member of the Michigan Supreme Court and could hold a seat for more than three decades as justices can seek reelection until they reach the age of 70.