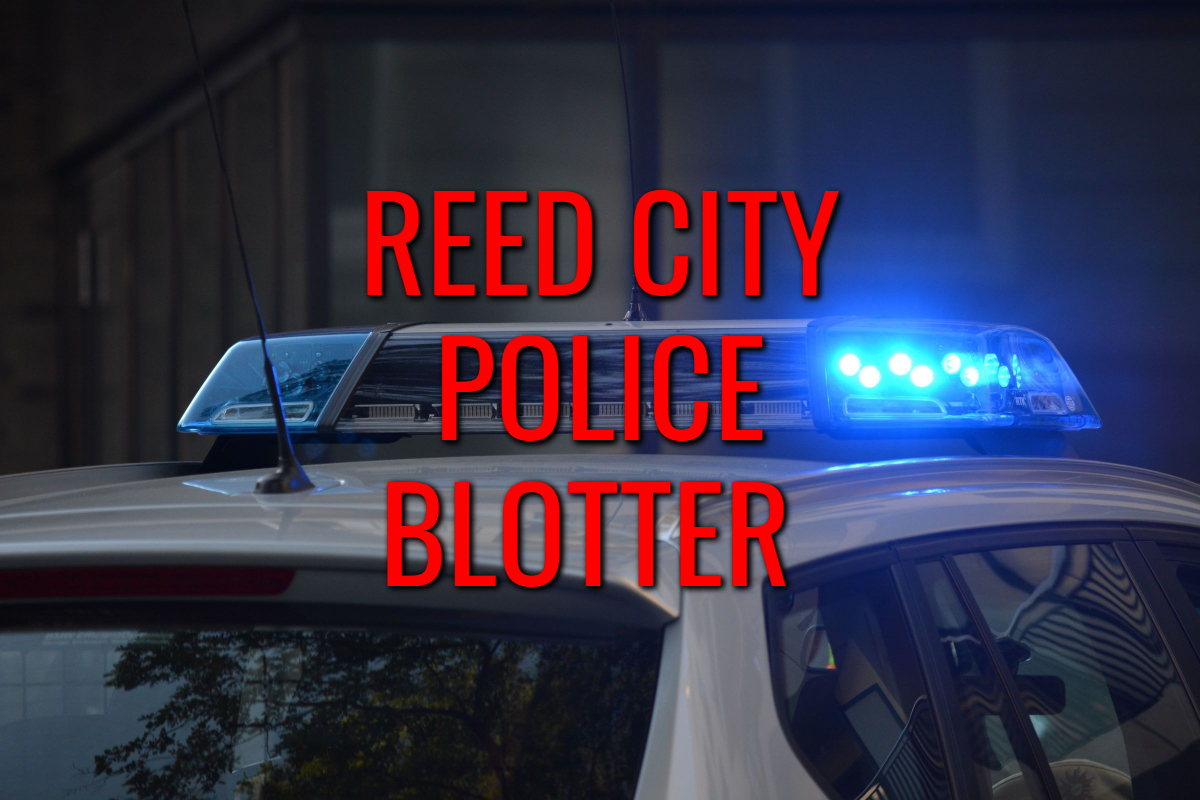 Officer responded to an alleged child abuse. After investigation, no signs of abuse were founded.

Officer was dispatched to a noise complaint.

School liaison officer issued a citation for possession of a vape device.

Tuesday …11/15
Officer assisted a 47yr old man who had been the victim of a scam. The man sent gas money to a woman he met online to come and visit him. She then stated her car broke down on the way and she needed money for repairs. The scammer was asking for payment in gift cards.

Wednesday …11/16
School liaison officer responded to a report of a student talking about suicide. After investigation, officer found the student not to be a threat.

Officer took a report from a homeowner that found an arrow stuck on the side of his house. Upon
investigation it was determined to be accidental from a juvenile neighbor.

Thursday …11/17
Officers took a report of a parked vehicle being struck in the Ebels parking lot. The driver of an older tan pickup left the scene after striking the car. Anyone with information as to the driver and whereabouts of the pickup is asked to contact the Reed City Police.

Friday …11/18
Officers took a report of a two-car private property accident. There were no injuries and only minor damage.

Officer took a call for a vehicle that had run off the road into the ditch due to the weather.

Officer responded to a call regarding larceny of rental equipment that the renter failed return.

Officers arrested a 21-year-old woman on an outstanding warrant for possession of dangerous drugs. This stems from a traffic stop RCPD officers made in June of 2022.

Saturday …11/19
Officers arrested a 33 years old woman on an outstanding warrant for failing to appear in court.
While on patrol officers came across a damaged traffic sign that had been run over by a vehicle that had left the scene. The matter is under investigation.

Officers were dispatched to a domestic assault in progress. A 26-year-old woman was arrested following an investigation.