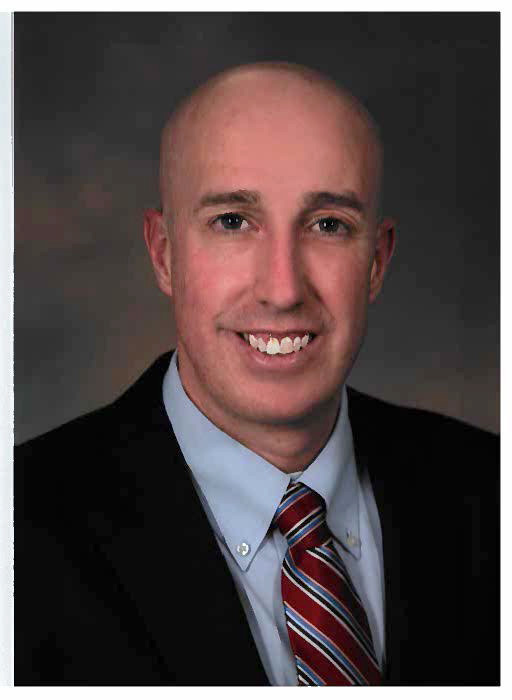 On May 27th , our agency with the help of other local law enforcement and first
responders investigated the tragic and savage death of three children, all
under 10 years of age and their mother at the hands of their father and
husband. He presumably shot his two sons and daughter as they sat in their
family vehicle after he had killed their mother inside, before turning the
weapon on himself, attempting to take his own life. He lived and continues to
be in critical condition from the gunshot wound to his head.

Following the traumatic event in Texas, immediately gun control became a
focal point of the media and our president, who advised he was going to take
action to prevent another mass shooting. Erroneously, as far as I was
concerned was President Biden, the evening of the shooting, make much of
his speech about gun control and not the devastation of the young lives lost
because of the act.

I believe in the sanctity of our 2nd Amendment. I am a gun owner and would
be regardless of my career in law enforcement. I believe in the right to carry
arms, Gun safety and the respect of them which includes education,
responsible handling and secure storage of, is not gun control.

As we all reel from these two tragedies, I have seen and heard a lot of
pointing fingers about the lack of gun control as being the major cause of
these events occurring. I believe we must look past this thought to what I feel
is more of the forefront of a lot of the violence we are seeing in our society,
and that is the role of mental health in these incidents and other plaguing our
country. Our nation is in the grips of a mental health crisis. We need to start
talking more openly and aggressively begin dealing with the problem before it
negatively impacts someone close to you.

I don’t feel that mental health issues are solely or primarily responsible for the
rash of violence, gun or otherwise, in the United States. I understand it is a
multi-layer and complex issue, driven by a lot of factors, including drug use,
the pandemic, the isolation that came from it and increased exposures of
people to stress and crises in their lives.

I am not writing to say those responsible for such violent acts are “mentally ill”,
but that their mental health at the time of their acts was not on solid ground.
Everyone has times in their lives when they need someone to talk to, and to
have them listen to in their time of need. We just need to be able to recognize

when these people are in a place of despair, reach out to and provide them
resources to help get them in a better place mentally.

According to the National Alliance of Mental Illness, approximately 1 in 5
adults in our country experience mental illness, defined as having conditions
that affect a person’s thinking, feeling or mood each year. The pandemic has
made matters worse, with young people increasingly suffering from this also.
During the pandemic, officials warned that COVID-19 could cause an uptick in
violence across our country. There has appeared to be a clear increase in the
number of violent acts across the United States since the onset of the
pandemic. An FBI report released Tuesday revealed a 52.2% increase in
active shooter incidents between 2020 and 2021.

I don’t see where a ban on guns is going to be helpful with eliminating future
acts of violence like the one in Texas and the one in our own backyard. We,
as a nation, need to come together and understand the economic and social
factors that impact the likelihood of a person committing a violent act. We
need to get away from the blame game we tend to have in our society and
look to work together to help one another in a time of need.

The pandemic, an increase in violence, and an increase in prices and the
inability to get basic needs met has been painful, for young and old. Over the
past few years, the mental health conversation, and the push for it has
increased, but the actual mental health of our country, especially of our youth,
has dropped dramatically.

To better our nation regarding mental health and to be able to better help
people we need to prioritize and destigmatize mental health. We must invest
in making mental health accessible for all Americans. That means we should
make mental health foundational to health care and embed it in our
educational curriculum. We cannot lose hope. The mental health of our
community is everyone’s problem, whether it is related to gun violence or not.
This and the drug abuse epidemic closely associated with the acts of violence
we have seen can be improved for the betterment of the citizens of Mecosta
County.