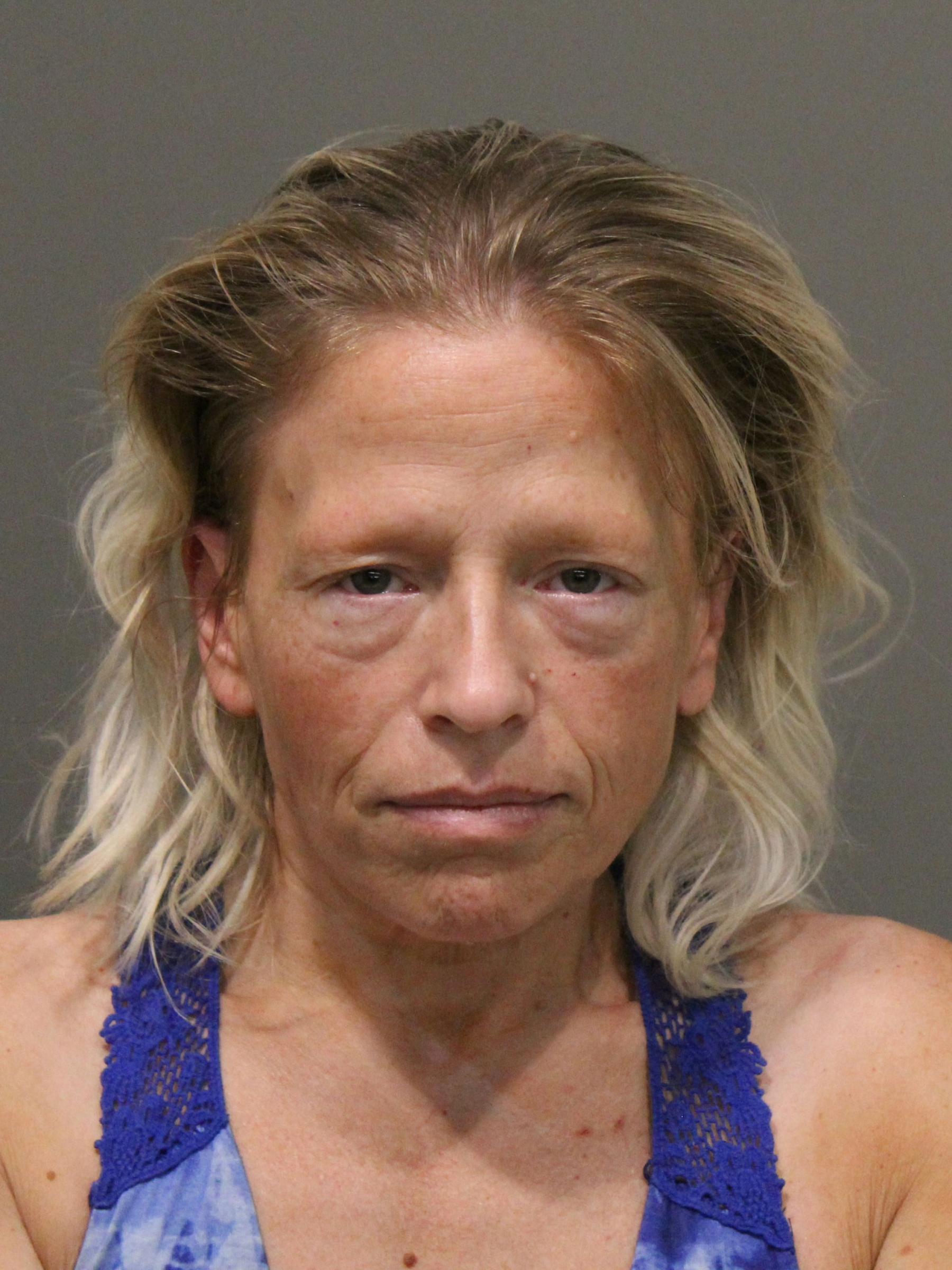 42-year-old Mandy Marie Benn of Ionia has been arraigned after hitting five bicyclists participating in the Make-A-Wish Bicycle Tour over the weekend, leading to two deaths.

Police say Benn was driving while intoxicated when she moved to pass a UPS truck, putting her in the path of the bicyclist group who she didn't see .

The deceased have been identified as Edward Erickson, 48, of Ann Arbor and Michael Salhaney, 57, of Bloomfield Hills.

Two of the other three have been released from the hospital and the third is in stable condition.

Benn is being held on $1-million dollars bond.