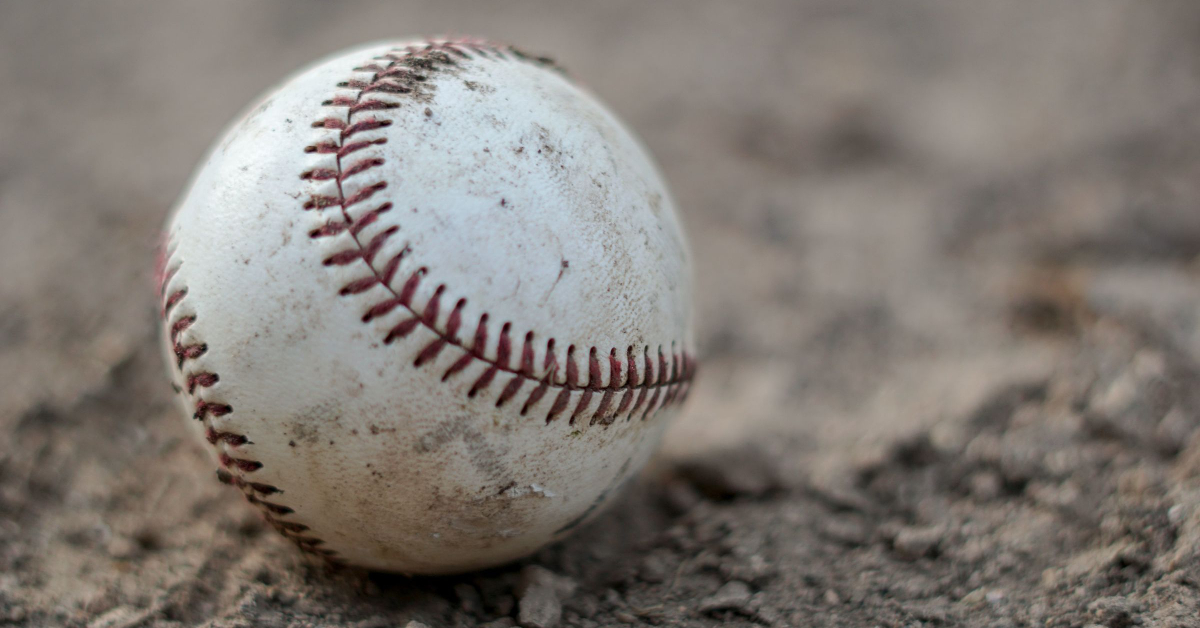 Over 45 student athletes in the area have announced their decision to pursue a collegiate career this upcoming fall. This includes athletes from 10 different sports heading to schools anywhere from 10 minutes to six hours away from home.

The school represented most in the local sector is Big Rapids, who have nine representatives making the jump this fall. This includes cross country and track standout Kate Langworthy, who will be joining her sister, Meghan, at Northern Michigan University in Marquette.

“I wanted to find a team that was a built-in family right away,” Langworthy said. “Northern stood out to me and felt like home.”

Cadillac added seven to the list, including three teammates heading to play football at Alma College.

Three athletes will be representing Chippewa Hills at the next stage. Sarah Storey will be continuing her running career at Central Michigan University, Madison Wrisley will be playing basketball for Alma, and Brynn McArthur will be playing softball for Grand Rapids Community College.

From Reed City, Paige Lofquist and Racquel DuBreuil are the school’s two representatives making the jump. The pair will continue as teammates on the hardwood at Kirtland Community College in Grayling.

In addition, Morley Stanwood’s Aaron Moore will continue his baseball career in East Grand Rapids at Aquinas College while former Pine River Buck, Haley Wanstead, will head to the hoops program at Alma. White Cloud also will add Carsyn Scarlavai and Abby Derks to the college ranks, for track and field at Ferris State University and volleyball at Muskegon Community College respectively.

When it comes to the change in play at the collegiate level, many will experience a change in speed, strength, and talent all around. When asked on words of advice to the incoming recruits, former Reed City football star Jackson Price said it’s important to stay the course despite the potential tough turn ahead.

“It's tough but if you put your mind to it and dig deep, I think anyone can do it,” Price said. “It's going to open your eyes right away instantly but if you can get over that first little hump, it's smooth sailing from there and you'll never regret sticking it out.”

For more on recruiting and a full list of athletes, listen to the latest episode of “The West Michigan Sports Show,” at www.bigrapidsdailynews.com/podcasts/the-west-michigan-sports-show, or on major podcast platforms like Spotify and Apple Podcasts.