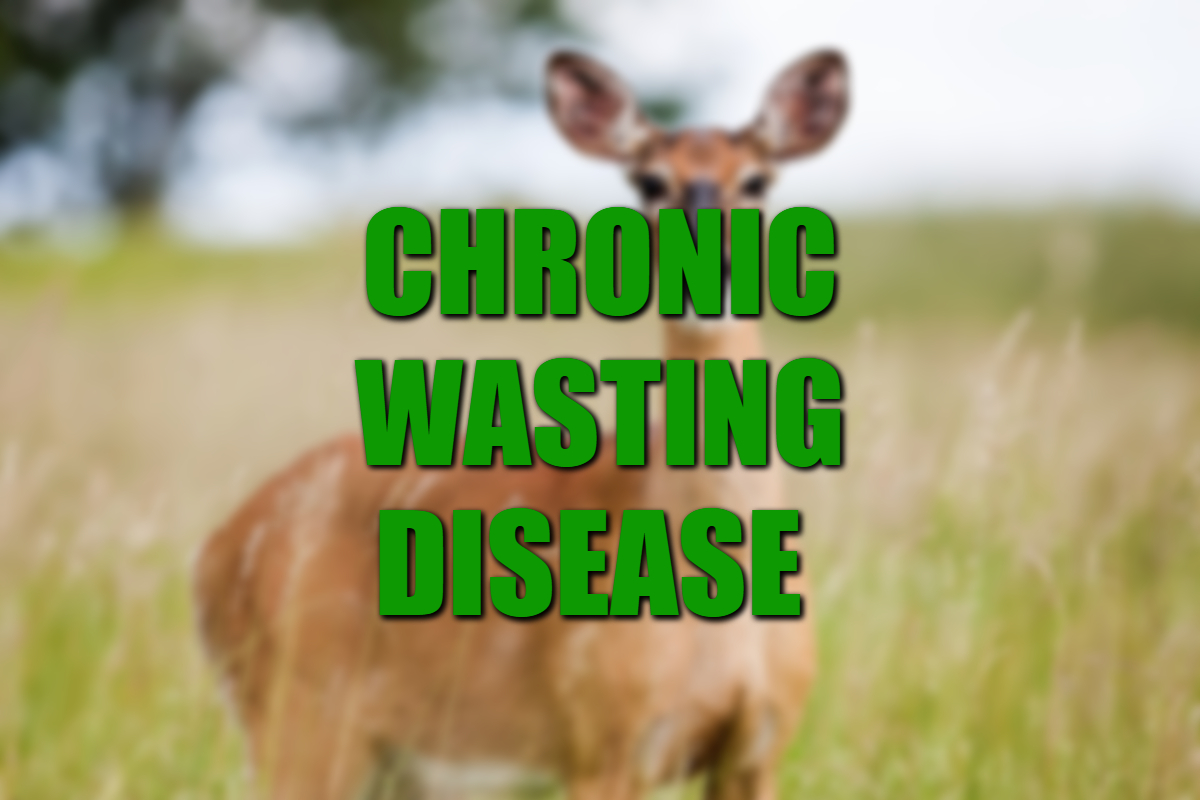 The infected three-year-old deer was found through routine testing and the state is investigating to rule out if there were any other CWD exposures in the farmed deer.

CWD is a deadly neurological disease that affects different species, which includes white-tailed deer, mule deer, elk and moose. It can be spread directly from one animal to another, and indirectly through the environment.