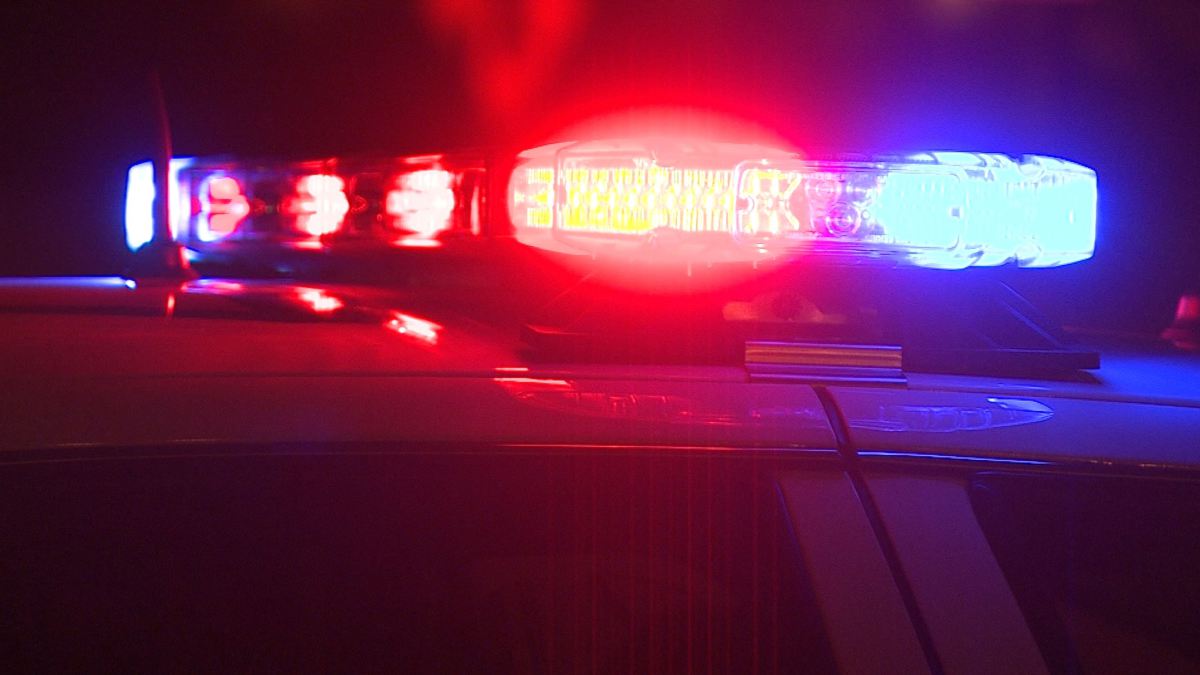 A home intruder was shot and killed at a home in Clare County this morning.

In a press release, Clare Police Chief David Saad said officers received a call to a home in Clare for a home invasion in progress. Upon arriving to the scene, officers heard gunshot from the residence.

The homeowner and police officers were not injured.

The case remains under investigation.