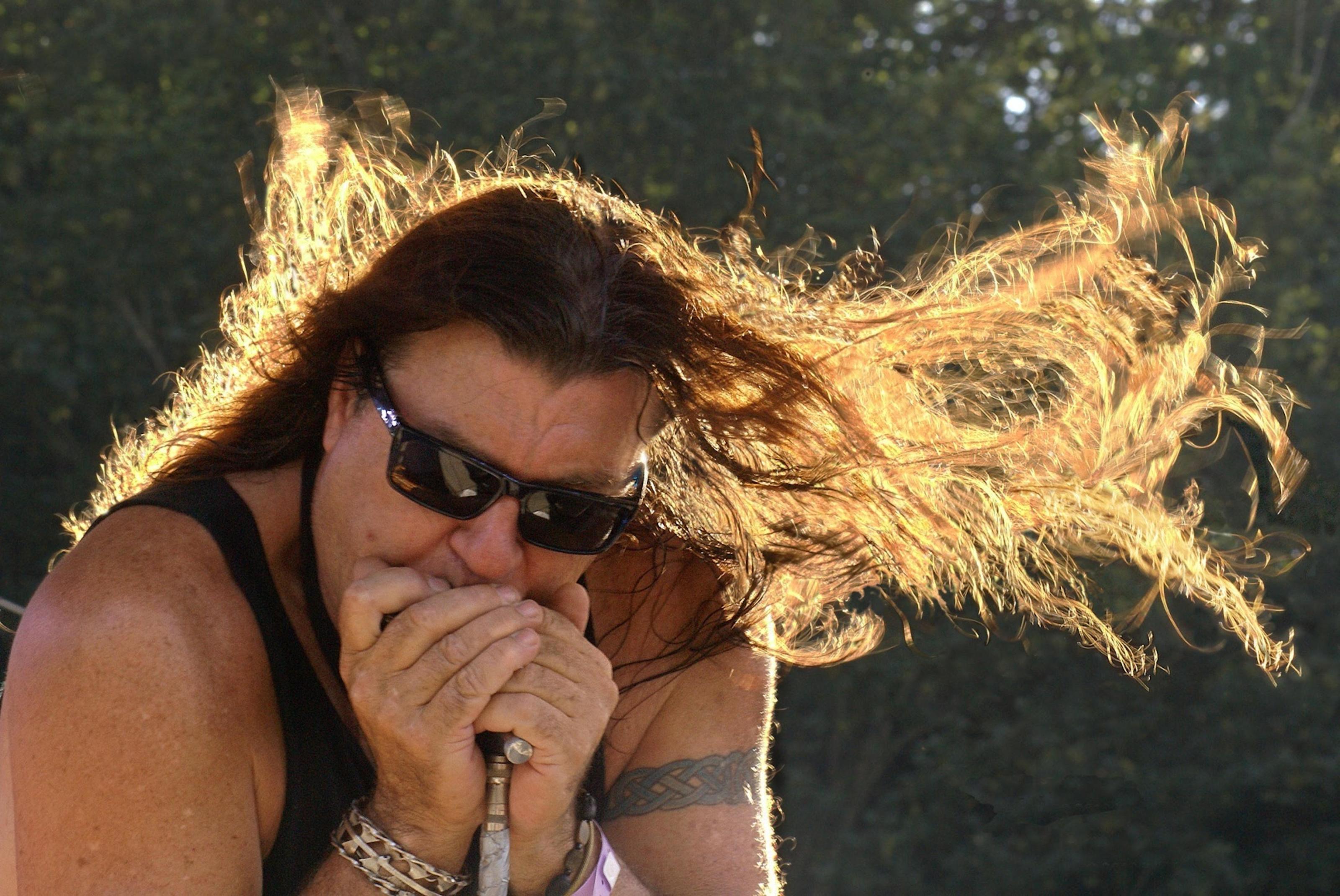 On Wed. Aug. 10, the band Harper and Midwest Kind will be performing at Wenger Pavilion in Baldwin.

The free admission concert will begin at 7 p.m.

Peter Harper, originally from Australia, performs his top-ranked blues and roots music for over 200
crowds every year across the globe.

“We’ve traveled all over the world and played in just about in every country,” Harper said. “I'm traveling as far as we can in our own beautiful state. It's nice to do what I call a ‘local gig.’”

His band, which includes guitarist Austin Johnson, bass player Lee Lewis, drummer Bud Smith, and
vocalist and percussionist Bobbi Llewellyn, was nominated in 2021 for “Best Modern Roots Band” and
“Best Modern Roots Album” for the Independent Blues Awards. The band’s latest album, Rise Up,
debuted #3 nationally on the Billboard Blues charts and is quoted as his best work yet.

“Harper is an original, playing the harmonica like an authentic Chicago bluesman, singing about unity
and love like a member of peacenik jam band, belting crisp vocals like a straight-up superb classic soul performer, and then pioneering the didgeridoo into these popular forms of modern music,” Modern Rock Review says on Harper’s music. “Unique and quality music of this kind is truly a rare treat.”

Harper’s music includes the unique sounds of the Australian-based wind instrument, the didgeridoo, as well as the harmonica and harp. His inspiring use of these special instruments has helped him win 14 awards internationally, including his recent honor as “Outstanding Vocalist” at the Detroit Music
Awards. This includes a prestigious gold record for his work “Sailing Australia.”

“it's kind of a soul, bluesy kind of vibe,” Harper said on his music. “It’s Americana (with) the Australian
didgeridoo in it as well. So that makes it slightly different and exciting.”